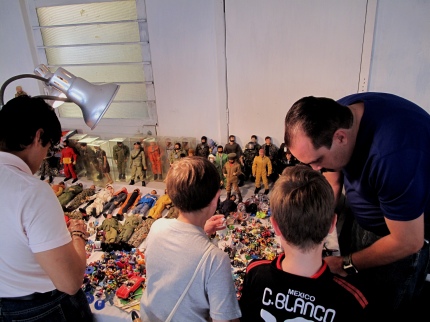 G.I. Joe collecting is still a great passion for many people around the world, as the brand is approaching its 50th anniversary. The creators of the Hasbro Joes have long been guests at grown-man toy  conventions. The gentleman in the picture above came from far outside Mexico City to sell some of his collection. He was showing a couple of youngsters—not Joe dolls—but smaller, assorted toys he had at the front of his table. 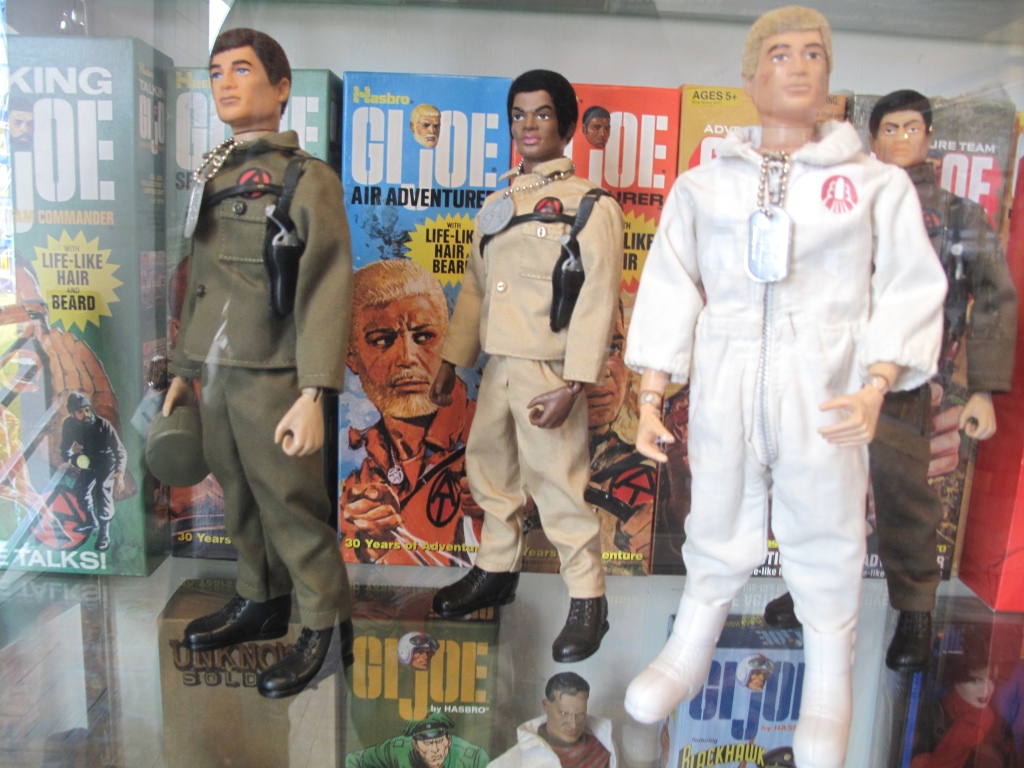 Every visitor to the museum for the G.I. event, got a numbered certificate. I was the 635th visitor. The G.I. Joe exhibit kicked off April 23, and lasts until the end of June. I went on May 30th. The exhibit was split between a small selection of U.S. G.I. Joes, and the ones sold in Europe and Mexico.