Blackface is dated. Bamboozled (2000) showed us that.  Images of blackness — from what I´ve seen in Mexico City media during the World Cup — are stuck on some tired stereotypes. As many people of African descent who speak Spanish, the makers of this ad could´ve done a lot better than this.

Above, a SKY broadcast of an Infinitum commercial pegged to the World Cup. In it, a man in blackface acts as an African school teacher, giving a language lesson about one of Carlos Slim´s Internet offerings. After the lesson, little African children come out and dance around the teacher´s desk; happy about their new broadband connection, or something like that.

END_OF_DOCUMENT_TOKEN_TO_BE_REPLACED 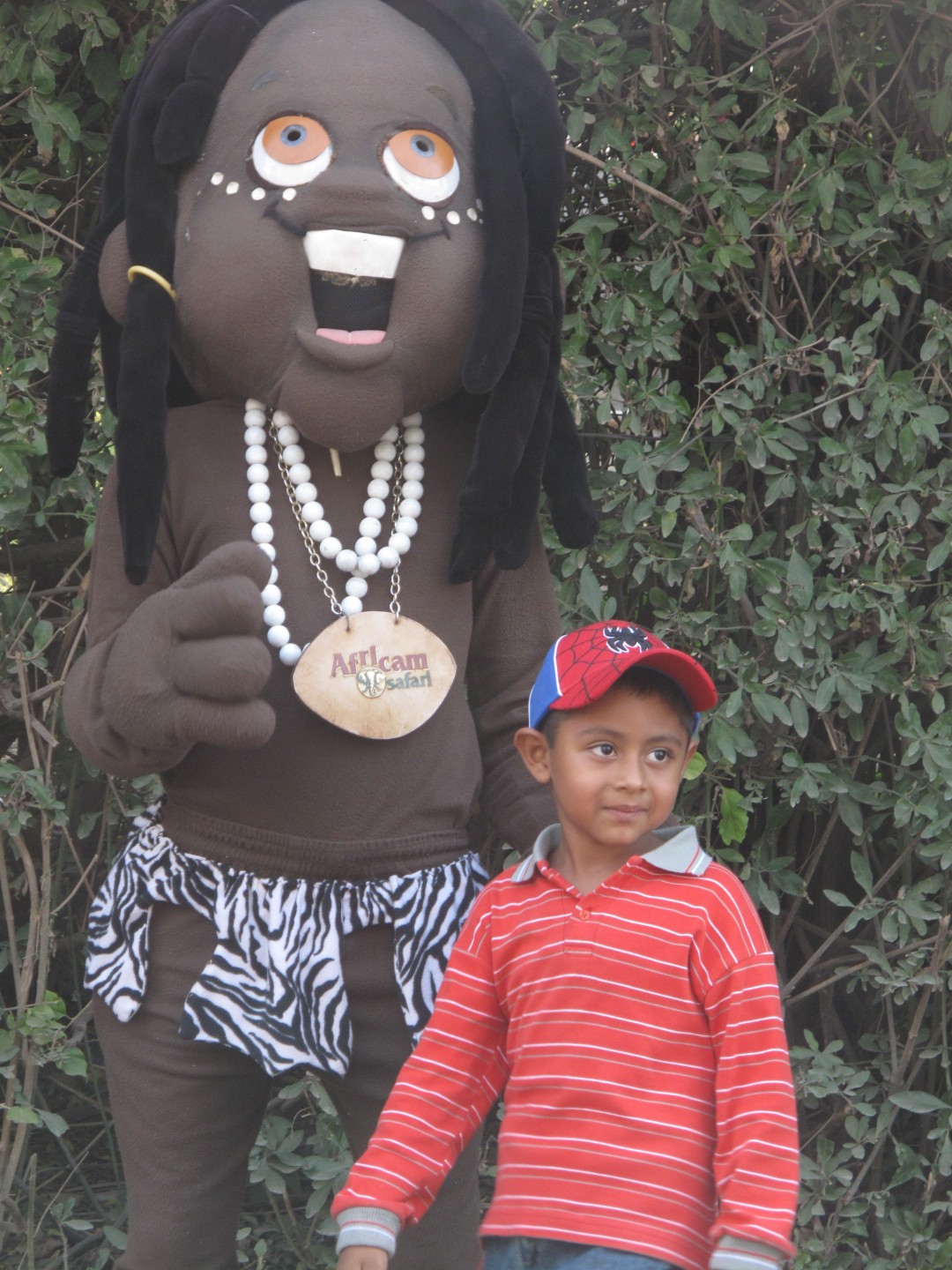 My mission in these posts is not to say that Mexico is a bad place for Black folks. To the contrary, there’s a thriving population here from the Caribbean, Africa and Haiti, among other places.  The presence of these  cultures makes the city a much richer place to be.

But the fetishization of antiquated images of negritude, seems to flourish here. And it leads one to think that certain aspects of Mexican society are resisting progression towards a more inclusive country. Maybe that´s an exaggeration.

Still, that´s just my point of view. Which is obvious, given my background, growing up Black and Latino, code switching in a suburb of Newark, NJ.

And to be fair, those images are similar to these images, which we were nurtured on, while sitting in front of the T.V. in the U.S.  So, the representation of images of Africa and Africans here isn´t too different from our depiction of Native Americans at sporting events.

Above is a picture from Africam Safari (the “m” designating it as a Safari in (M)exico), in Puebla.

Although that ¨African¨ mascot and other similarly disturbing (and hilarious) images dominate the park, it´s interesting that little of it is represented in park ads, or on the park´s Web site. Maybe because these images aren´t appropriate in 2010?

Photo gallery after the jump….

END_OF_DOCUMENT_TOKEN_TO_BE_REPLACED

In the week before Obama won his presidency, this guy on a Mexico City roof, above, thought up a great costume for a Day of the Dead party. There were only a handful of people who gave this get-up any pause.

There are a lot of complicated reasons, which I hope to explore throughout various blog posts, why many intelligent people in this country don’t see anything wrong with blackface, or deny racism exists here. As a person whose mother is from South America, and father from Prince Street in Newark, I’m always interested in how Black Latinos view themselves in the context of Spanish-speaking culture, and how those cultures in Mexico, Colombia, Brazil and Spain, view people who are Black.

This 2005 piece from the Boston Review, raises the race issue, starting with the Vicente Fox speech that said Mexicans grind doing the types of work not even Black folks want to do. That, along with the federal government nearly making a postal stamp with this character’s mug on it, brought international attention to Mexico’s apparent culture of racism (which really isn’t that different from what still exists in the U.S., we just hide it way better).

“Criticism of race relations and racism in Brazil, Mexico, the Andes, the Caribbean, and Central America has developed as a natural extension of multiculturalism and identity politics in the United States, and many studies describe persistent racial inequalities masked by the idea of racial democracy.

This criticism and research has, in turn, fed discussions of race in Latin America, albeit in an attenuated manner: Brazil has had its own proponents of “black power,” and racism against Indians has become a theme in Mexican social movements.

Because these challenges are difficult to reconcile with Mexico’s 80-year-old ideology of national integration, they are often downplayed in public debate—as if Mexican racism had long been taken care of, and as if whatever remains of it were somehow less harmful because things are worse in the United States.”

Check out more on the topic, here.