Post-race in the Americas III.5 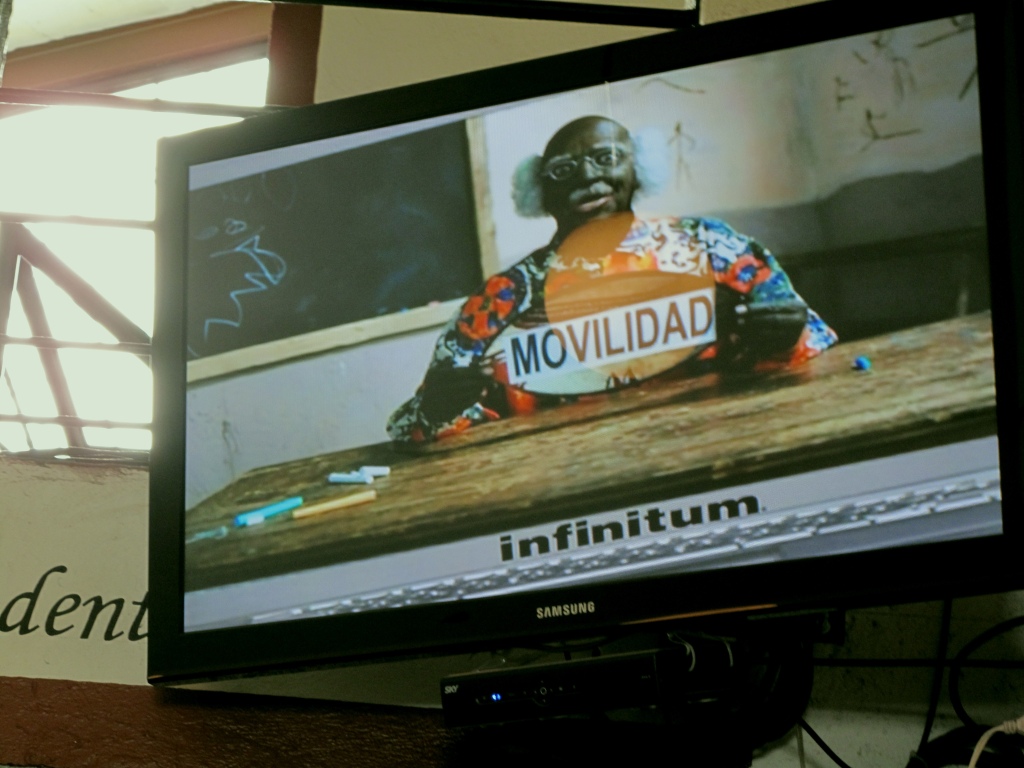 Blackface is dated. Bamboozled (2000) showed us that.  Images of blackness — from what I´ve seen in Mexico City media during the World Cup — are stuck on some tired stereotypes. As many people of African descent who speak Spanish, the makers of this ad could´ve done a lot better than this.

Above, a SKY broadcast of an Infinitum commercial pegged to the World Cup. In it, a man in blackface acts as an African school teacher, giving a language lesson about one of Carlos Slim´s Internet offerings. After the lesson, little African children come out and dance around the teacher´s desk; happy about their new broadband connection, or something like that. 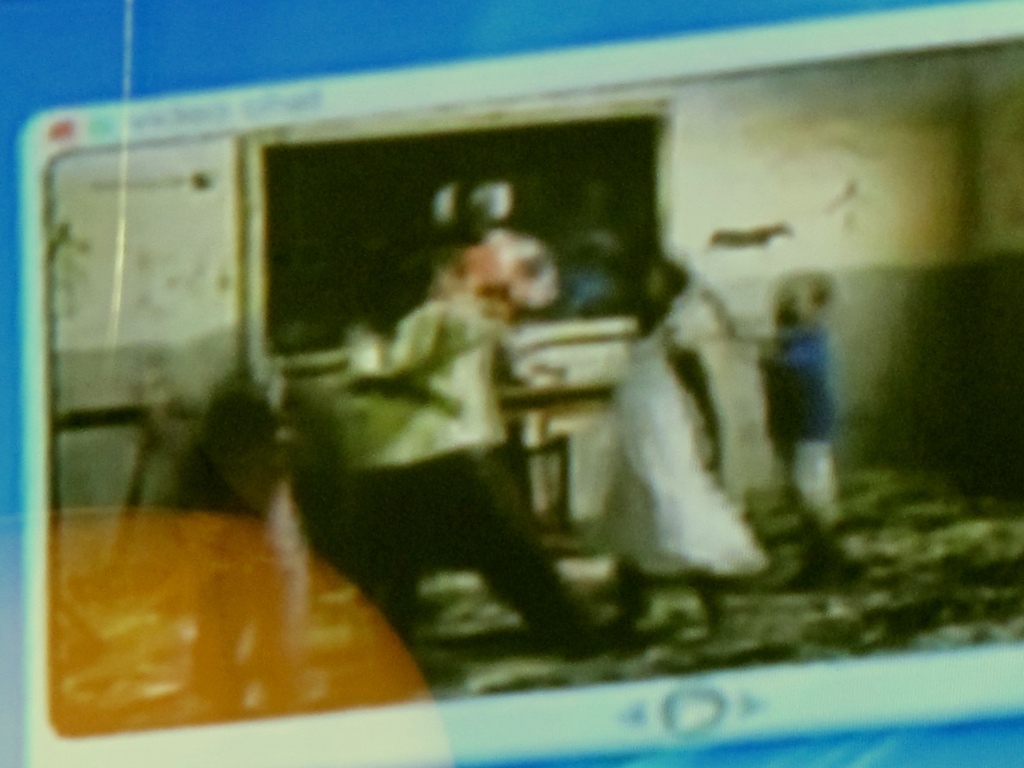 2 thoughts on “Post-race in the Americas III.5”