Google Video pick of the week #014 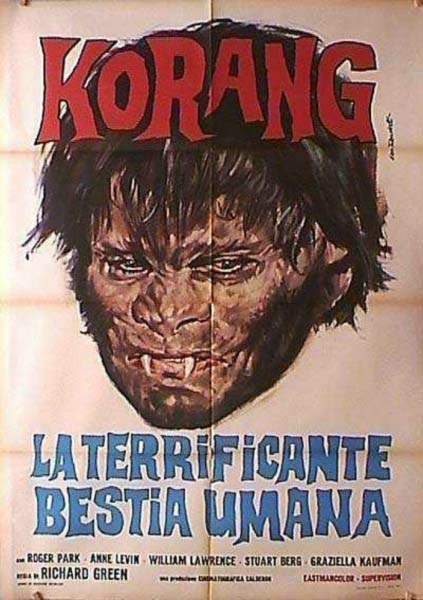 I wouldn´t mind doing a little in-depth research on late 1960s Mexican schlock, wrestling, horror cinema. Some of the films resulting from this crazy mix of genres are interesting.

The thing that really grabbed me about Night of the Bloody Apes, the 1972 English-dubbed version of the movie in the poster above, was the opening scene of female masked wrestling (or lucha libre femenil).  This isn´t any of that G.L.O.W stuff.

All Movie Guide sums up the plot with an accurate description of the antagonist:

…A hairy gorilla-man with a wrestler’s physique who loves nothing more than to rape women and rip men’s faces off. The only one who can put a stop to this horrific rampage is — naturally — a masked female wrestler.

One version of this film was called Horror y sexo.