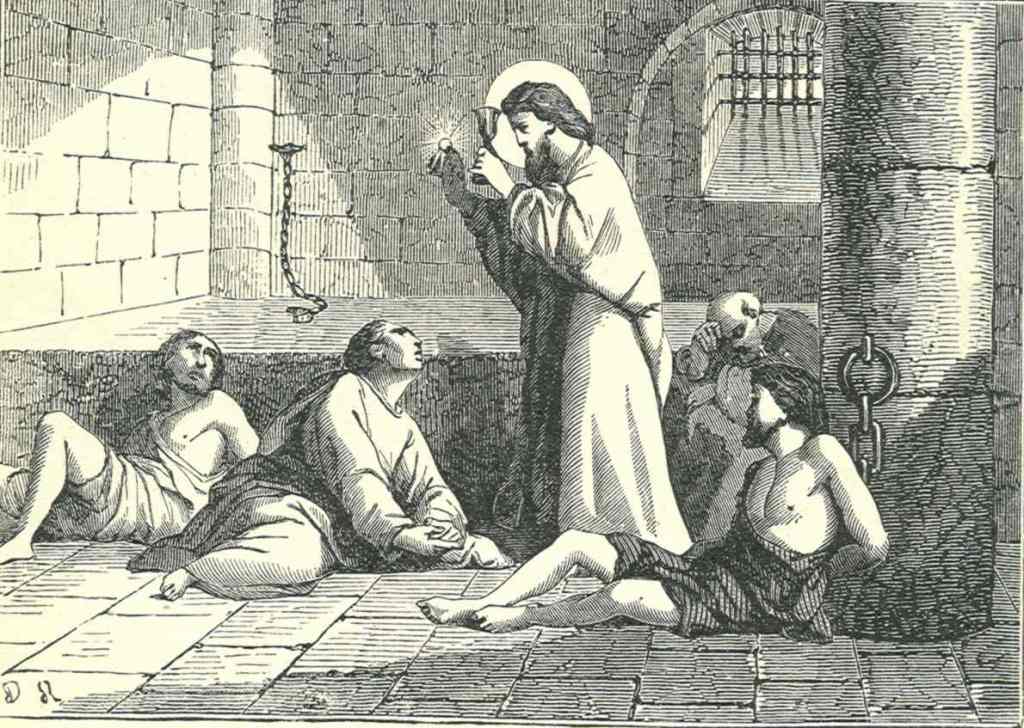 St. Valentine’s Day approaches. As if you couldn’t already tell by all the red hearts and chocolate the stores have been pushing since like a day after Christmas.

Above, the namesake for the commercial holiday we use to remind ourselves to tell people we love them, while at the same time boosting the jewelery, candy and flower markets in these rough winter months. Saint Valentine was a priest who got caught marrying people, so the story goes. He was thrown into jail and tried to show the Roman emperor Claudius II the ways of the lord. In response he had his head chopped off on February 14th in 269. He’s considered a martyr, and according to Catholic.org

To get into the loving spirit, check out this now classic Valentines Day mix by the DJ legend, Neil Armstrong. And order a gift pack CD if they’re still in stock. Check, here.

END_OF_DOCUMENT_TOKEN_TO_BE_REPLACED

If you’ve been reading us for a while, then you know of the love for Moyenei and Roco.

Here’s a mixtape featuring the pair, who like to call this themselves Sonidero Meztizo when they combine powers. The good fellas over at Andamos Armados dropped this today.

We can dig it.