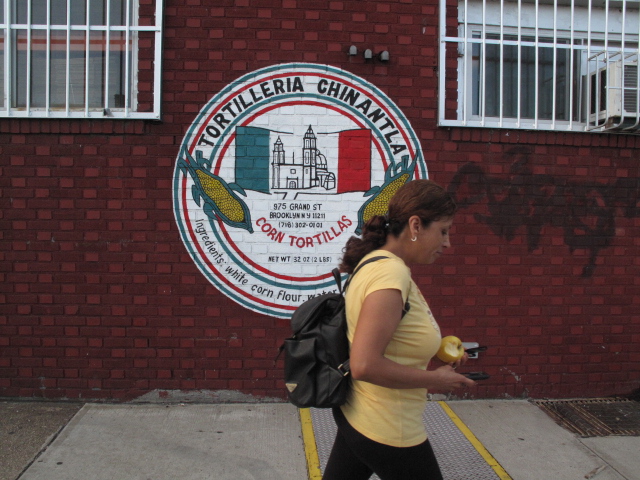 Man, this audio class is a real kick in the head! I think I cried today in class. My piece was way poor. Not the flat-out sad cry, but the cry that sounds like you’re laughing. You see it in the movies all the time. An exact example escapes me at the moment.

Above, Bushwick. It was the second choice for my beat. Probably because it has the 2nd highest concentration of Mexicans in BK, according to Daniel D. Arreola’s 2004 “Hispanic Spaces, Latino Places: Community and Cultural Diversity in Contemporary America.” 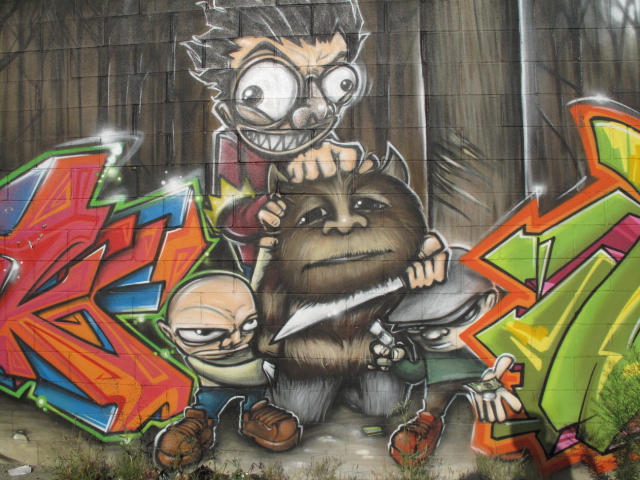 I stepped foot in Bushwick (the first time in my life), and walked around the projects, something I probably couldn’t do without losing my shoes and shorts several years ago. I chatted up a guy working a bodega across the street. My investigation tactic of the day was “Hay una taqueria cerca?” As dumb as that sounds, it led me to pockets of Mexicans throughout Brooklyn. But, for some reason, this time, the mans directions didn’t yield any secret Mexicanized boulevard. Instead, my journey led me into an industrialized hipster zone. Fittingly, I bumped into Pharoahe Monch, on his way to a micro brewery.

I kept walking and finally got to what I thought was the purest example of Mexican culture you could ever find anywhere in the world. Not just a taco stand, but …. 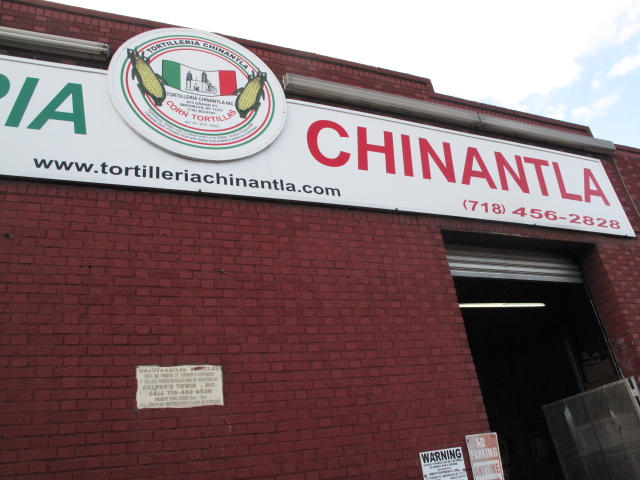 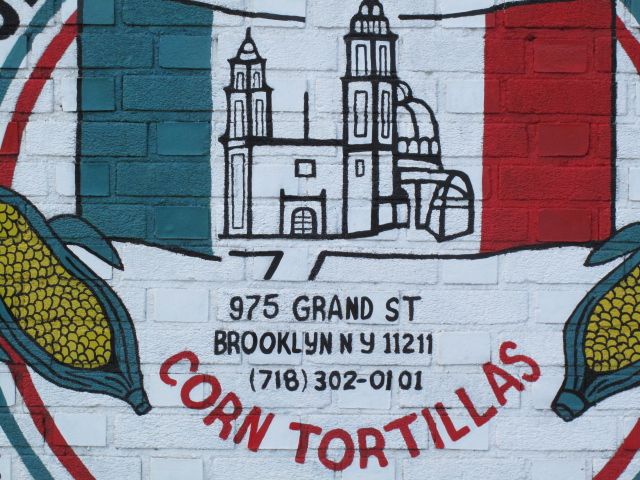